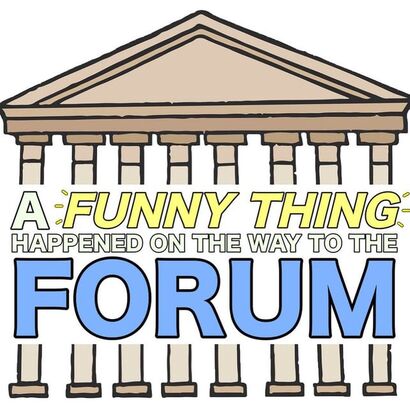 When a Roman slave, Pseudolus, finds out that her young master has fallen in love with a beautiful but slow-witted virgin, she concocts a deal to win her freedom.  Complete with Roman gladiators, mistaken identities, scantily-clad courtesans, pirates, and a dance number or two, this hilarious comedy will have you running from the plague and straight into the theatre!
​
​November 7th - 9th
Washington Hall Lab Theatre